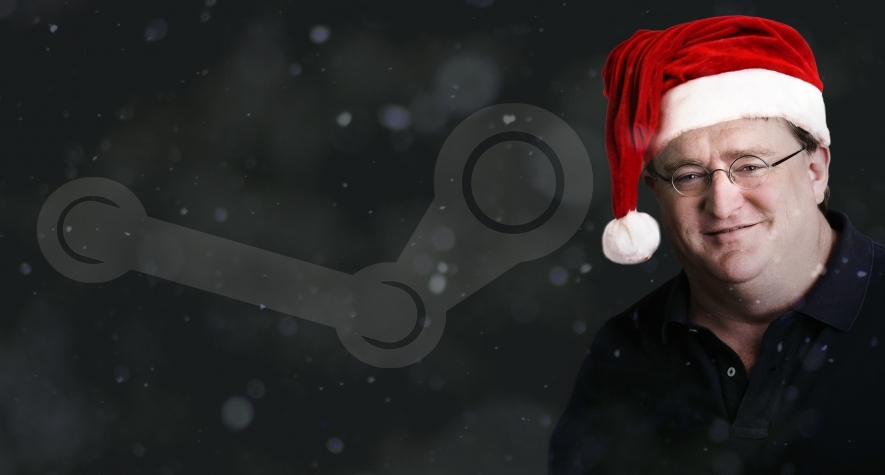 Now I think most people reading this has an idea of what Steam is, as well as the crazy seasonal sales it is renowned for. When Valve decides to unexpectedly spring a sale on you from nowhere things can get a touch overwhelming. So here is my guide to some of the best deals this Winter on games you may not have particularly heard of, but are certainly worth a look. Oh, and in no particular order, just in case you were wondering.

Believe it or not, Dishonored was released back in 2012 and was met with extremely high reviews. I for one had never played anything like it,  a stealth experience set within the beautifully crafted world of Dunwall.  With a seemingly straight-forward plot that twists to your actions and a whole plethora of unique abilities and gadgets on hand, it is definitely worth a buy. And at only £1.99, it is a steal.

Now when I first saw this game I almost instantly decided that it wasn’t for me. But then I remembered I said those exact words all those years ago in regard to my first Zelda game. So I gave it a go and I’m sure glad I did. Renowned Explorers is a tricky one to explain unless you’ve spent some time with it, so I’ll try my best. You pick 3 adventurers from a rag-tag group and set off on your travels to become the most renowned explorer. You get to decide where you explore, from a world map filled with randomly generated events and pathways until you reach a boss. Here you have to battle a tough foe before taking their possession and becoming famous. But that’s just it. I lightly skimmed that there is battling because it is so diverse and complex. It may not be as straight forward as go a eliminate any that stand in your way! Instead, being friendly to them may have benefits for you and your team, or end in a royal whooping. Saying anymore would ruin the experience, so just trust me here, give it a go.

In my younger years, I played Minecraft and thought it was the best thing ever since sliced bread. Then as I got older I grew tired of it and discovered Terraria, debated to be a 2D version of Minecraft. I gave it a go and over 100 hours later I would say it was my preferred game out of the two. Then last year I saw Starbound had finally come out of its open Beta, which looked extremely similar to Terraria and I was unsure if I had the will to start another game similar to one I had played for so long. To my surprise though, Starbound manages to completely stand apart from the competition, offering seemles space travel, procedural generated planets and a half-decent story that falls alongside your natural progression. This is a fantastic game that whilst yes, it does borrow family features from other games, but truly makes them its own. If you are looking to get lost for  hours amongst the stars, this is your game.

Monaco  is possibly the most fun I’ve had with my friends playing video games. With its unique twist on co-op heist games, Monaco is simply amazing and at £1.64 it’s easy to recommend. Need I say more?

Now I understand this one might not be for everyone. Spelunky is one of the most brutal games you will ever play. With a learning curve steeper than any other I have climbed up, you’ve got to have the right mental state in order to enjoy this challenge. Through randomly generated levels, you have to run, jump, whip, bomb, rope, shoot and crawl your way to victory. 1 mistake and you are dead, forcing you all the way back to the top. Slowly but surely you will improve and discover all the ins and outs of how the game works. Only then to realize the ‘end’ is actually only the beginning

So there we go! My top 5 games to pick up during the Steam Summer Sales! Have you played any of these games already?  And what are the best deals you‘ve got on Steam? I want to hear what you have to say below. 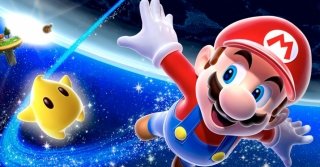