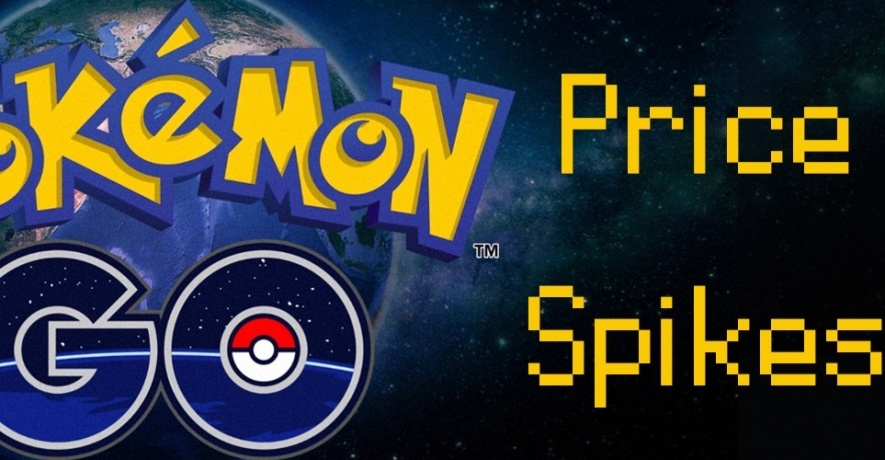 Since the release of Pokemon Go, used prices of all the old Pokemon games are increasing significantly. The nostalgia of catching the first generation Pokemon in Go, it's the perfect reason for everyone to relive some memories and grab an old copy of their favorite childhood game.

For this article I am comparing sales in the last week to an average week last month. I only doing the last week of sales because these prices are raising so fast, that the average price in the last 7 days is almost double that from the week before (all within Go's Release).  The classic Pokemon games are spiking so strong, that its difficult to determine where the price will plateau in the near future. The last month was a stable average of sales and price, before Pokemon Go was released.

What's really interesting is that Pokemon Go is still being launched in other countries, which will even further increase the spike in price and sales. It took a short while after its recent launch for the public to really pick up on its price spike. For example Pokemon Red was at about $28 average last month, $35 in first few days after the release of Go, and is selling many copies just over $50 in the last few days.

Someone pls show me how to make cool graphs... Excel doesn't do justice.