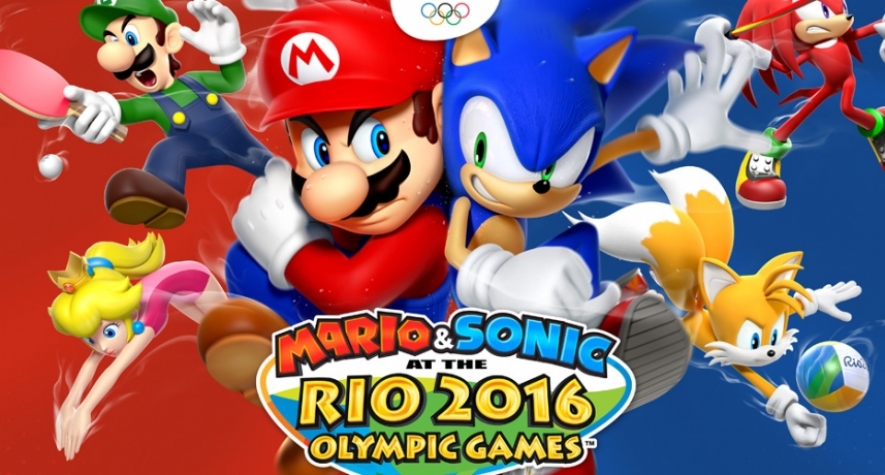 Mario & Sonic at the Rio 2016 Olympic Games is definitely the biggest spike in the winter 2016 season.   Early November this game was still easily found on any Gamestop or Walmart, but its short print run has caused its price to double and the supply to vanish. There is currently around 20 copies for sale on Ebay and the lowest starting at $100. It is important to note that only the Wii U version is hot, while the 3DS version can still be commonly found.

In November Rio '16 was still an easy $45. Then it suddenly shot up to $80 average in December. Its current average is sitting around $90.

According to VGchartz Mario & Sonic Rio 2016 sold only ~70,000 (0.07million) copies in North America.  This should be rather embarrassing for Nintendo since its a modern "Mario" title.  This is only 25% of what Bayonetta 2 sold, which spiked from a similar situation, being such a small print run. Comparing this week to last week's sale data, the Ebay sell count is down by 25% but that is likely due to the end of the holiday.

The short print run may be caused by Nintendo switching their focus onto the Nintendo Switch, and basically abandoning the Wii U at this point. They even went as far as recalling the most recent run of Wii U systems that hit the shelves. The word that this game had such a short print run spread casually yet quickly. I swiftly started seeing images of 4-5 copies in a single lot where someone would buyout their entire local supply.

There are still reports of people seeing this game in their area, so I still recommend checking your area while there might still be a chance.

Mario & Sonic Rio 2016 got pretty poor reviews in today's standards. With an average of 6/7 out of 10, its considered much worse than the previous 2014 Sochi Winter olympics counterpart.  Rio 2016 is still available for purchase as a digital download from the Wii Shop for anyone with a high desire to still play it.

If this game is getting a large reprint then I would expect this game to fall back down to $50 and rest there for a long time. A new print run would be no means be a large one. I still doubt a reprint would happen with the Nintendo Switch coming out in March. If by March, Rio 2016 does not get a new print run, then I would highly suggest finding a copy if you are a collector.

Disclaimer: I own 0 copies of this game and am not trying to manipulate the market in any way.