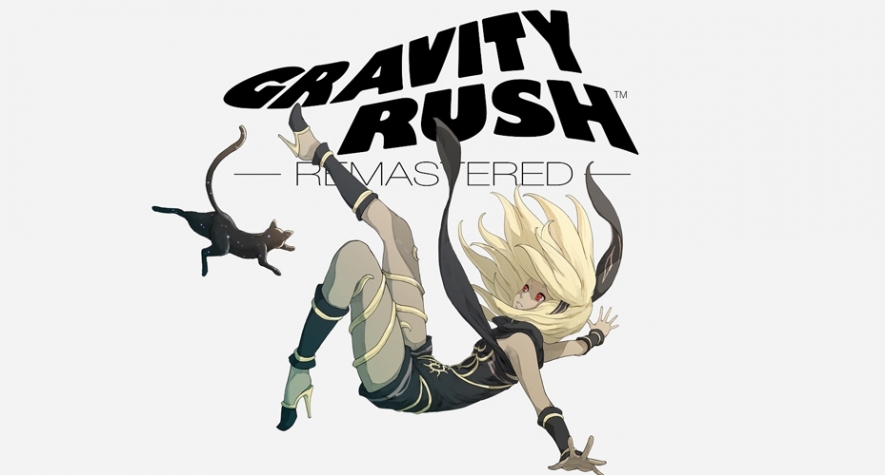 I've personally had the game on my Amazon wish list for over a year, but I didn't purchase it due to too many other games being higher up on my to-play list.   See the image from my wish list, too bad its sold out.

The high demand is most likely due to Gravity Rush 2 releasing this week, and players grabbing the first game to beat before they play Gravity Rush 2.

There are speculations suggesting that Gravity Rush Remastered might be included in PlayStation Plus February 2017 list of free games. That would be a great time to play it, and if true, I might even pass up on owning a physical copy.  Gravity Rush Remastered has already been a part of the PlayStation Plus program in Asia and fans are expecting it to make it in the U.S. PS Plus.

You can see the price chart nearly quadrupled since the past month.

Being an Amazon exclusive release, I doubt that there will be any more copies printed. IF anyone has heard of Amazon Release only games getting new copies, hit me up.

If you are still looking to grab a copy of Gravity Rush Remastered, I highly suggest waiting a few months. People will forget about this game by then and its used price will stabilize. My best guess is it balances out closer to $50, not because of its popularity, but because of its relatively small print run. This game is also available for digital download. Great idea if you have to fill the urge to play, but like me and most players, a physical copy is necessary.

Disclaimer: I own 0 copies of this game and am not trying to manipulate the market in any way.