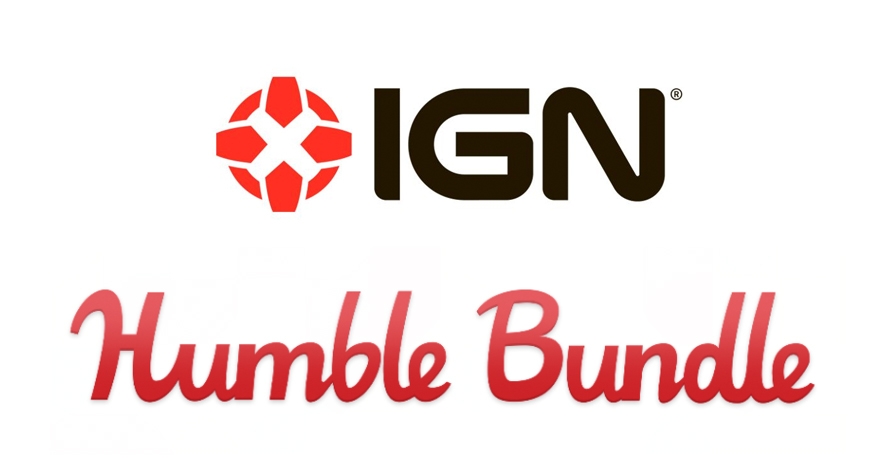 In an blog post today, Humble Bundle announced they are joining with IGN. Humble Bundle is a popular online storefront for buying bundled digital video games and having the profits donated to charity. HumbleBundle is also known for publishing indie games, and have donated over $100 million to charities.

“We chose IGN because they really understand our vision, share our passion for games, and believe in our mission to promote awesome digital content while helping charity. I can’t think of a better partner than IGN to help Humble Bundle continue our quest.“ says co-founder Jeffrey Rosen in the announcement.

IGN is one of the world’s largest sources of gaming news and entertainment. IGN states they plan to keep Humble Bundle the way it is and “The idea is just to feed them with the resources they need to keep doing what they're doing.” – IGN executive VP Mitch Galbraith in a conversation with Gamasutra.