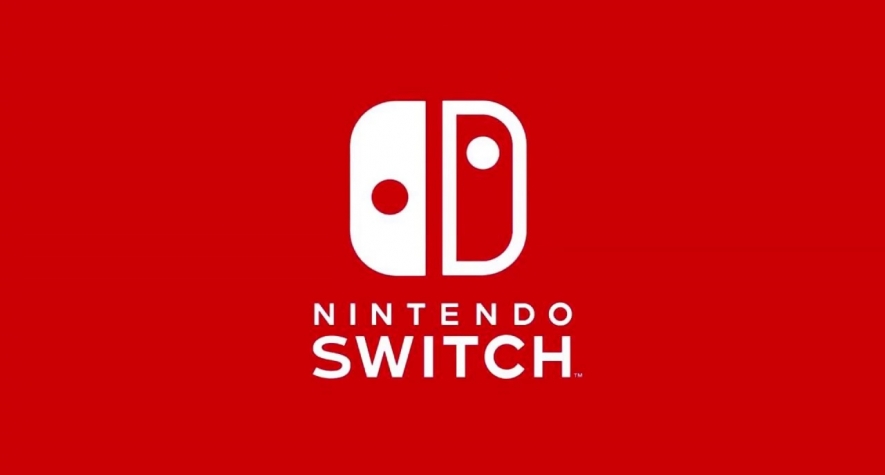 Limited Run Games announced today in a tweet, that they will be officially publishing games on the Nintendo Switch. Limited Run Games is a video game publisher and distributor helping indie developers get their digital games to have a physical release. They only produce a single print run per game, with the quantity in the thousands, giving almost all of their releases a limited quantity and high demand. They are always expected to sell out fast.

“Excited to announce that we've been approved to publish retail games on the Nintendo Switch. Our first release will hit in 2018!” -LRG twitter.

They also stated in a comment, they are trying to focus on publishing Switch games, that are exclusive to the Switch.

Many fans are hoping they also publish for the Xbox, but they state “Microsoft's minimum order quantities are too high, unless they drop them drastically it's not likely we can hit the platform.”