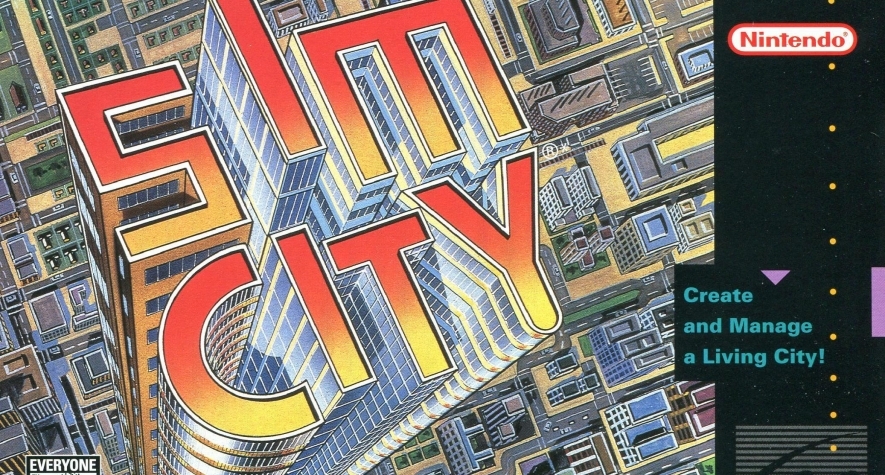 A Sim City Prototype Cartridge emerged this week, after decades of doubt that one even existed. Sim City for the NES was announced in 1990 but was canceled. The NES prototype has since become a unicorn for game collectors. On August 29th, Nintendoage user BIGDADDYRAMIREZ posted a video in the forums of him playing the Sim City prototype. He owns a chain of game stores in the Seattle area called “Back in Time”, and a customer just brought in the game one day. The prototype was housed in a gutted out golden cart of The Legend of Zelda.  The Sim City prototype will be making an appearance this year at the Portland Retro Gaming Expo. You can see the ongoing dicussion in the Nintendoage Forum Thread.

In the fall of 1990, Nintendo announced they would bring the popular Maxis game Sim City to the NES and SNES. They were planned to have a simultanious release date in the Spring of 1991. The NES version was never released, and the screenshots in the magazine were the only proof that it existed until now.