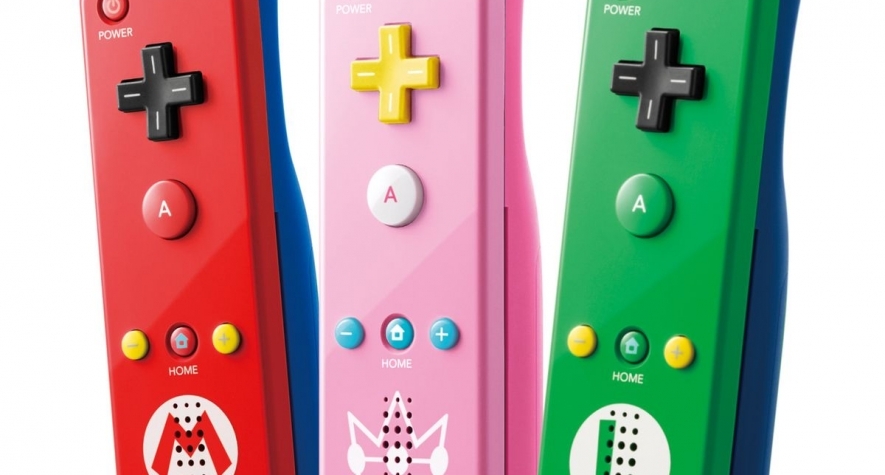 A Texas company, iLife Technologies, was found in favor of a lawsuit claiming the Nintendo Wii controller infringed upon their patents. The patents by iLife was designed to detect motion for when elderly people fell, or monitor babies with sudden infant death syndrome.

iLife were looking to claim $4 for each Wii controller sold, for a total of $144 million, over 35 million controllers sold. A judge settled down to $10 Million total, but Nintendo is still looking to fight against it.

"Nintendo disagrees with the decision, as Nintendo does not infringe iLife'spatent and the patent is invalid," said a press statement.