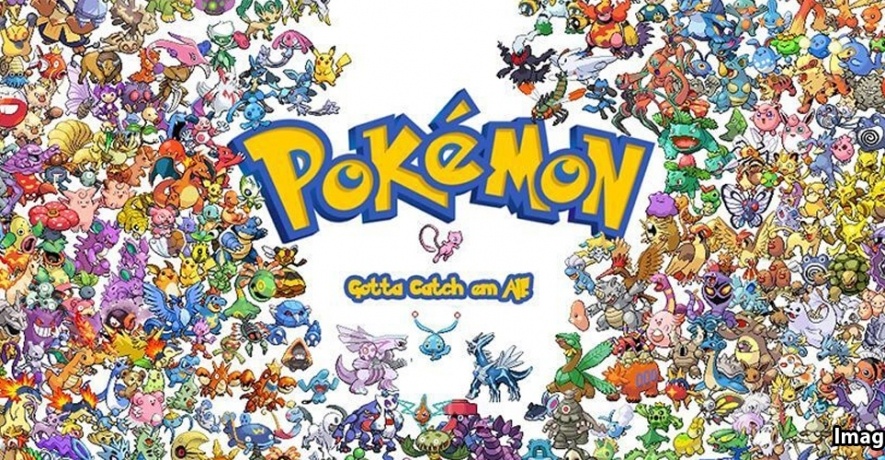 Back in July, I had written an article about how the prices of used Pokemon games had increased nearly 200%. Four months later, the time has finally come where the prices have set back to where they were before (Some games even cheaper now).

Now is the best time to buy any games. All games across the board are about to go up again due to the increase in demand for the holidays. I would estimate at least a $5-$10 increase for any popular item. These spikes are not as large as they were this summer, but they are currently at a low point. Don't expect normal prices again until March 2017.

This is great news, for anyone patient enough to wait it out to buy a copy of the Pokemon game they've been wanting to play. Bad new for any flippers out there were bought games when they were high, and unable to sell them. I myself lost out on $35 when I grabbed a loose copy of HeartGold at $85, and its now down to just less than $50. I'm still happy I got to replay the game though.

Here is a quick screengrab of current prices on some popular Pokemon games.
You can see this list live at https://www.vgprice.com/lists/vg5818cb8a40368. Custom lists are currently in beta and open to the public to create their own.

Compare this to the graphs from the last Pokemon article linked above, you can see these games when they were at their price peak back in July. Thanks for the read, and follow us Facebook for more regular updates.