An Unreleased SNES Game is Being Released With The Super NT 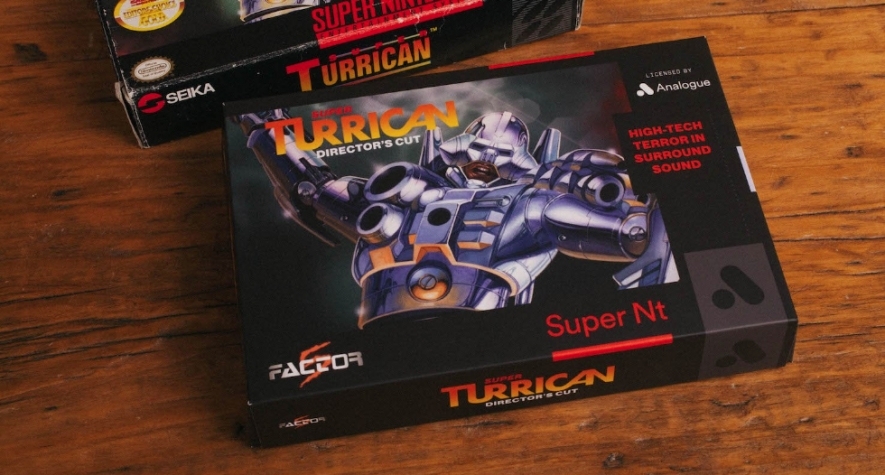 Last week Analogue announced the release of the Super NT, a high definition Super Nintendo console. Today they are announcing each Unit will come with an unreleased Super Turrican - Director's Cut. Super Turrican is regarded as one of the greatest run’n’guns of all time. The developers of Super Turrican say they had to cut significant content from the original game for release. The game is built into the console digitally, so you will be able to play immediately.

Super Turrican was originally released in 1993. “Unfortunately, AFTER it was finished, the game had to be cut down by 33% from 6Mbit to 4Mbit.” – Analogue.  “24 Years later, the original, uncut Super Turrican is finally here. We're calling it: Super Turrican - Director's Cut”. As a bonus, Super Turrican 2 is also included with each Super NT.

The director’s cut features many improvements such as new levels, enemies, music, improved graphics and sound, and “even a new way to use the beam weapon.”