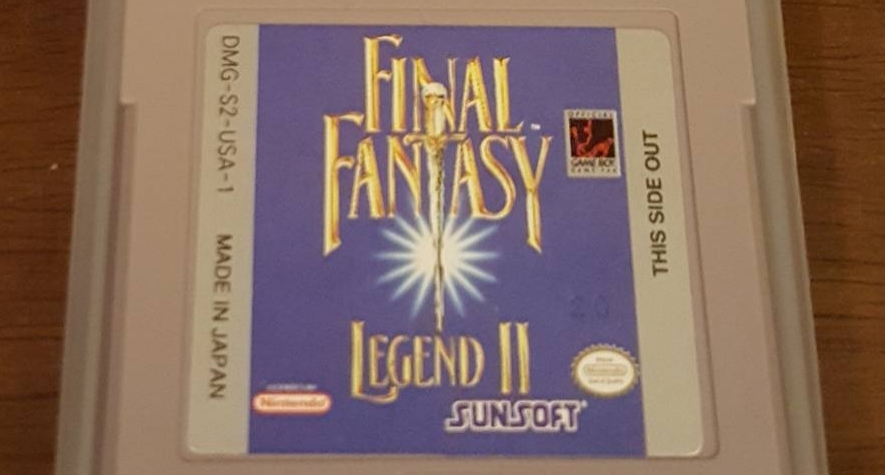 Still keeping in line with sequels, specifically second installments in a game series, we highlight Final Fantasy Legend II today. An early Gameboy RPG, I received this game in January of 2001 for $20 new at Toys R Us. I have yet to complete it.

Final Fantasy Legend II offers an original questline which involves Magi, which are pieces of a legendendary statue. The player must accumulate as much Magi as possible throughout the game, which in turn can recreate the statue of the goddess Isis. Magi also allows the player to explore more of the game world.

The game starts the player off by giving them the option to choose one of eight races and genders. It takes alot of the base formula of the original and improves upon it in terms of graphics and sound. Though the game is easy to navigate, it does take some time to make progress.

One cool feature is the ability to retry battles once defeated by talking with Odin after death. This new addition saves time and is not present in other earlier Final Fantasy titles. Once you defeat Odin in battle however, the game simply ends (like most other RPGs) and the player must restart from the last save point.

The music is good, but I personally prefer the tunes of the original. The game's difficulty falls in line with its predecessor, although in some spots the game proves itself to be a bit challenging. This isn't a short game either, so don't expect to bear it as fast as some other RPGs. 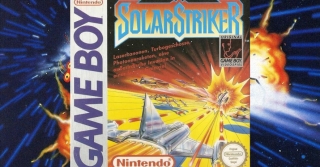 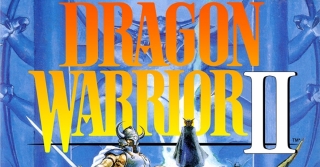 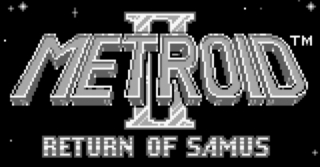